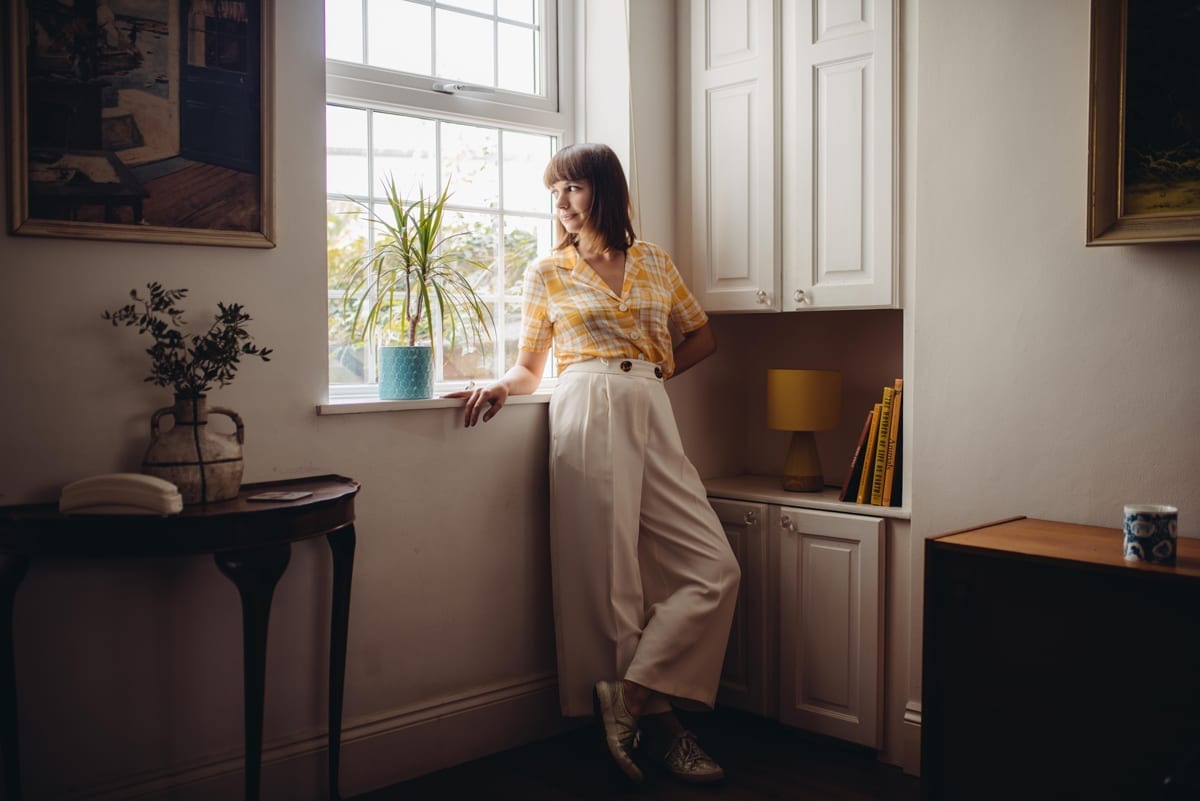 Georgia Ruth is a musician from Aberystwyth. Using folk influences to create a truly unique sound, her debut album Week of Pines won the Welsh Music Prize in 2013 and was nominated for two BBC Radio 2 Folk Awards.

Georgia collaborated with The Manic Street Preachers on their 2014 album Futurology before releasing her second album, Fossil Scale in 2016. Georgia has also collaborated with 2017 Welsh Music Prize winner, The Gentle Good and with Gwyneth Glyn and Tauseef Akhtar on their 2016 project, Ghazalaw, to name a few.

Georgia will release her third album – Mai – in March 2020 through Bubblewrap Records.

“Her own debut is a wonder, full of longing and melody” – MOJO
“One of the British folk discoveries of the year” – The Guardian
“Georgia is finding her own distinct voice” – Q Magazine