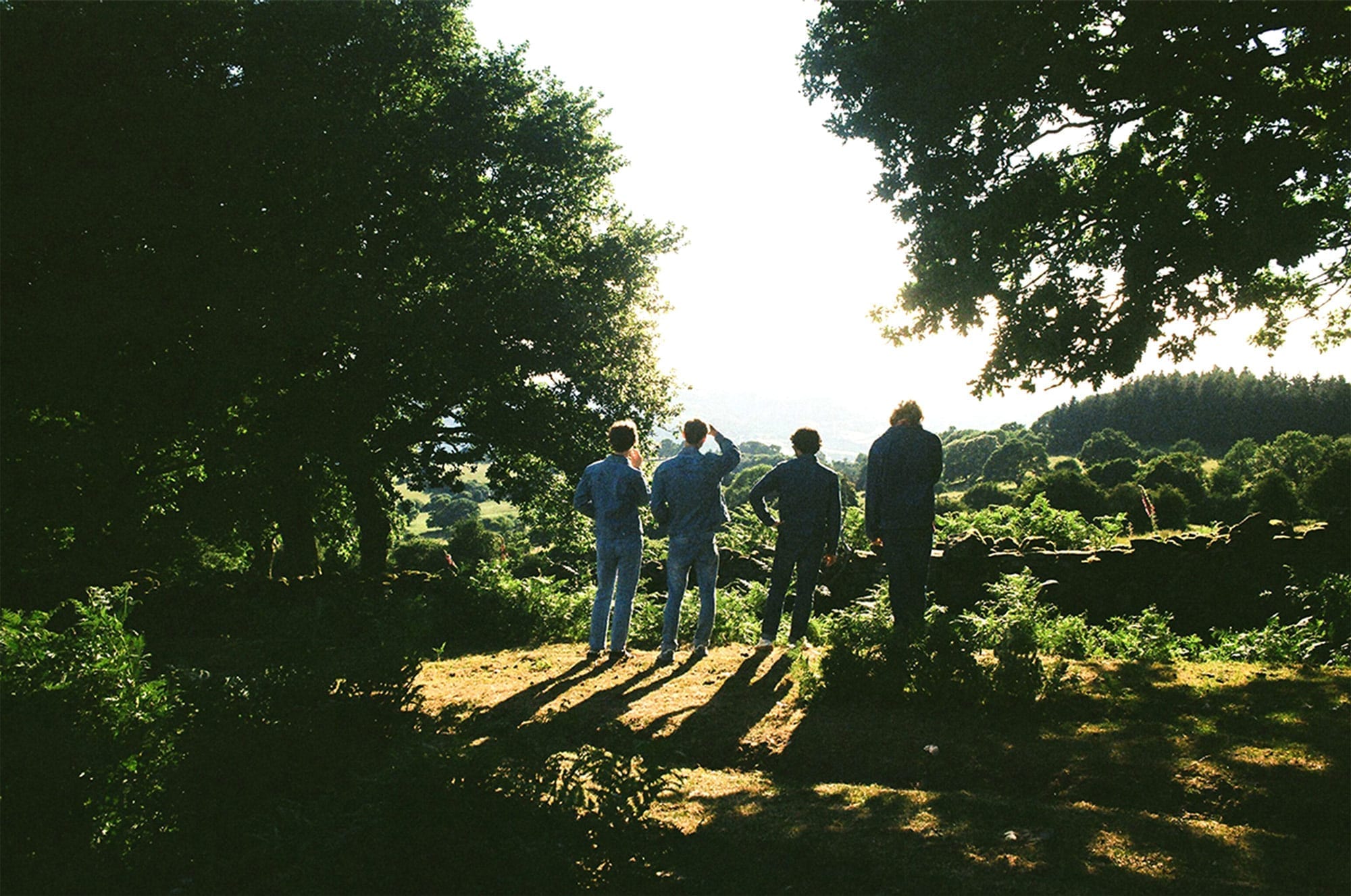 Buzzard started as a studio project by Tibet bassist and multi-instrumentalist Tom Rees. After being particularly inspired by Norman Greenbaum’s “Spirit in the Sky”, Tom had the idea to dedicate a project entirely to the sound of mid-70’s rock records. Within this he’d use only minimalist recording techniques in an attempt to recreate the sounds of Cream, John Lennon and Supertramp.

Shortly after the release of Buzzard’s first single ‘In Vain’, the project quickly evolved into a fully fledged band with members Eddie Rees, Zac White (FUR, Lily And White) and Ethan Hurst (Brothers, Tibet). With an expansive sound mirroring their intent, their collection of tracks explore weighty concepts of time, money, politics and vanity while leading the listener merrily into a dream-pop valhalla, from which there is no escape.